Meet our volunteer board of directors.

To find out more about what each board member does and about their back story, click on their pictures below.

In addition to prescribed board member duties, each board member contributes unilaterally to planning and executing unique homebrewing events, education and opportunities. 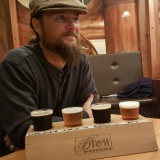 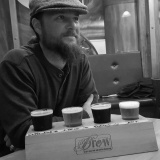 Duties: General oversight of the club, direct the board and provide strategic direction. Facilitate monthly meetings and general events.About Paul: Paul Vincent began brewing in 2009 with a small equipment kit that his wife bought him for his birthday while living in Oregon. Paul quickly found a passion in homebrewing and continued to brew extract in Portland, Phoenix, Ireland. Returning to Phoenix on a permanent basis allowed him to switch to all grain and get deeper into the basic roots of homebrewing. Paul has been an active member in ASH since 2010. in 2017, Paul joined the board as treasurer. IN 2019, Paul moved on to become Club President. In his adult life, Paul has worked with a large US bank since 1990. His activities outside of homebrewing and earning a living, have included rock climbing, snow boarding, cycling and skydiving. 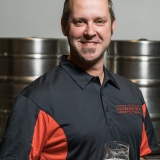 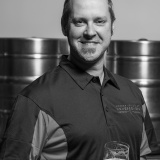 Duties: Backup president on all duties. Manage club memberships.About Keith: Keith was introduced to home brewing back in 1995 and has been actively brewing ever since. He loves electronics and fabrication and has made all of his own brewing gear. He has been an contributor to many homebrewing blogs, forums, and has appeared several times on the Brewing Network internet radio station. He moved to AZ from NY in 2002 and joined ASH shortly afterwards in 2006. He has been a Certified BJCP judge since 2008. 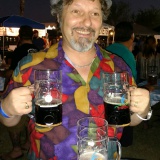 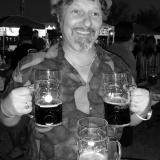 Duties: Manage club competitions and establish a competition crew.About Phil:Phil has been a homebrewer for several years. He enjoys adjunct brewing to provide subtle enhancements to base style beers. He loves craft beer and would like to open his own brewery some day so he can share more of the beer he loves to make. This is his second year on the ASH Board. He organized some fun things last year, such as wort thefts and open house brew days with local breweries. He hopes to help bring more member involved activities to the club this year and involve more breweries in our activities. He says, "If you're not having fun, you better be having fun with it. Slainte!" 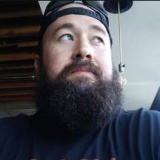 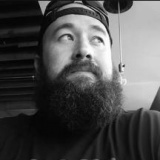 Duties: Manage all club member communications via website, email and social media. Record board meetings.About Ryan: Ryan has been a homebrewer since 2013 and has been a part of the ASH community since 2016. Nowadays he brews on an all in one electric system but started off with a home fabricated propane fired 3 vessel system. Ryan has such a love for the hobby of homebrewing that he is willing to talk to anyone and share his knowledge with everyone so please don't ever be afraid to strike up a conversation with him! Being an Arizona native he has a dream of leaving the desert and moving to upstate New York to open a farm brewery with his wife. For the 2021 year of being on the ASH board, Ryan is looking to strengthen communications for the club via social media and other platforms so the club members get the info on club happenings in a timely manner. 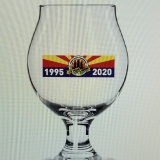 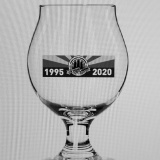 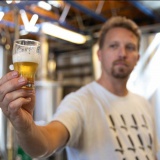 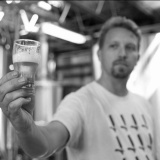 Duties: Manage and coordinate club special events, festivals and other activities.About Rand: Rand began homebrewing in 1999 when his sister bought him an extract kit for his 20th birthday. With a few brews here or there he fell into craft beer. In 2012 he really got back into homebrewing while living outside Denver CO. Since then he has built an all grain system and continues to build new equipment to add on to his system. In 2017 Rand joined the professional field, brewing in Phoenix, and earned his brewery their first GABF medal in 2019. Now, in the restaurant industry, Rand can focus on homebrewing more often. 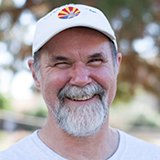 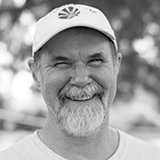 Duties: Brewing industry liaison and club member education.About Barry: Barry got into homebrewing by way of a newspaper article in the AZ Republic in November 1994. It sounded like something he could do so he went to the yellow pages, remember them? Looked up brewing and discovered Brewers Connection was less than a mile from his home, fate? Barry went the following weekend and has been hooked ever since. Jeff Adams, the original owner, said he and Zach Hilgers were going to put a homebrew club together soon, and gave him a flyer. We met at the Eagles Nest in the sports bar at the Point South Mtn., now AZ Grand Hotel.
The Club started with 12-15 rookies for the first few years, but as the Craft beer world in AZ started to spread with Bandersnach, then Coyote Springs, Prescott, Beaver Street & Oak Creek up north we started getting some momentum. We poured at the Great AZ Beer Fest, until Liquor Control showed up one year and threatened to jail us because we didn't have a liquor license. The strange thing was they let us stay at the fest and could drink our own beer but couldn't sample anyone else. That seemed weird, but it gave us some credit with the Craft brewers as a real brewing organization.
In 1998 a group of 4-6 diehards studied for the BJCP exam together for months and then drove to Las Vegas to take the 3 hour test, just 10 essay questions and judge 4 beers. Sounded simple, but it was the hardest test Barry had ever taken. His hand started to cramp after question 4, handwriting looked like a 3rd grader by question 6. Give an all grain recipe for a Bohemian Pilsner, grain bill, hop schedule, IBU's, Abv, mash schedule, yikes! We finished in time but we needed a cold one to get get rid of the hand cramps, we hit Big Dog Brewing in Vegas. Barry passed barely, but got the opportunity to judge homebrew at least once or twice a year for the next 16 years and he has become a better brewer and meadmaker.
By the early 2000's, we had grown to maybe 100 members and would balloon up to 300 about a week before Oktoberfest and kept having problems finding a location to hold the big event. One year we held it at McFarlan's Brewing and we had a record crowd, the place was packed. Now as a member of the Oktoberfest/Springfest Committee we regularly see 300-400 at our Fests. We have come so far from the early days, Clubhouse, 501c3, 500+ membership, barrel program starting, Club insurance, BJCP classes, tests, ASHional Guard. We never could have dreamed what was to come in 20 years. Keep up the good work, who knows what we will be in 20 more. 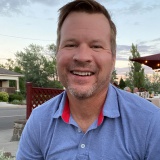 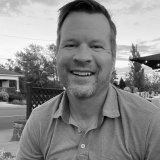